The BR2032 is very similar to the CR2032m, except it uses carbon monofluoride as positive electrode, instead of manganese dioxide, which is found in the CR2032. 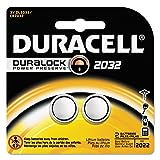 Depending on the model and manufacturer, 2032 batteries weigh around between 3.0 g and 3.2 g.

The CR2032 battery can be replaced with a BR2032 battery without the danger of damaged electronics and in most cases, devices will work properly.

However, the CR2032 and BR2032 SHOULD NOT be replaced with a LIR2032 battery due to voltage differences – 0.6V doesn’t sound much, but it is enough to make the damage.

In high-end and/or robotic vacuum cleaners, if CR2032 batteries are present, they are used as motherboard batteries as they can hold the charge for many years and keep the CMOS memory functioning properly.

LIR2032 batteries, on the other hand, have very high self-discharge rates when compared with the CR2032 and BR2032 batteries and there is really no need to use them in vacuums as CMOS support or for similar functions.

If you do require new CR2032 batteries, for a vacuum cleaner or some other device, consider buying batteries from reputable sellers and manufacturers. Generic batteries may be cheap but saving a few dollars now may cause numerous headaches later.

The most popular manufacturers of 2032 batteries, along with their best models are given in the table below.

There are many other manufacturers and packages, but these 5 CR2032 battery packs have average user ratings of at least 4.5 along with tens, even hundreds of positive reviews from real purchasing customers.

We haven’t mentioned any BR2032 or LIR2032 in our chart. BR2032 batteries’ wider temperature range is not so important for vacuum cleaners (who have inner home temperatures of below -20°C?) and LIR2032s have unacceptable self-discharge rate when compared with CR2032s to be used in vacuum cleaners, laptops, calculators and similar devices. 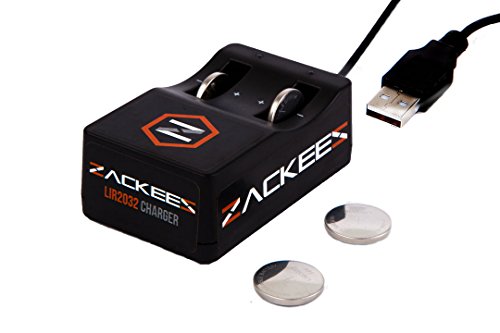 Both are nice sets that come at a reasonable price. 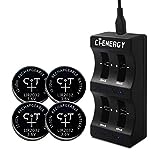 Such (small) increase in voltage may damage or make a device act strangely to say the least.